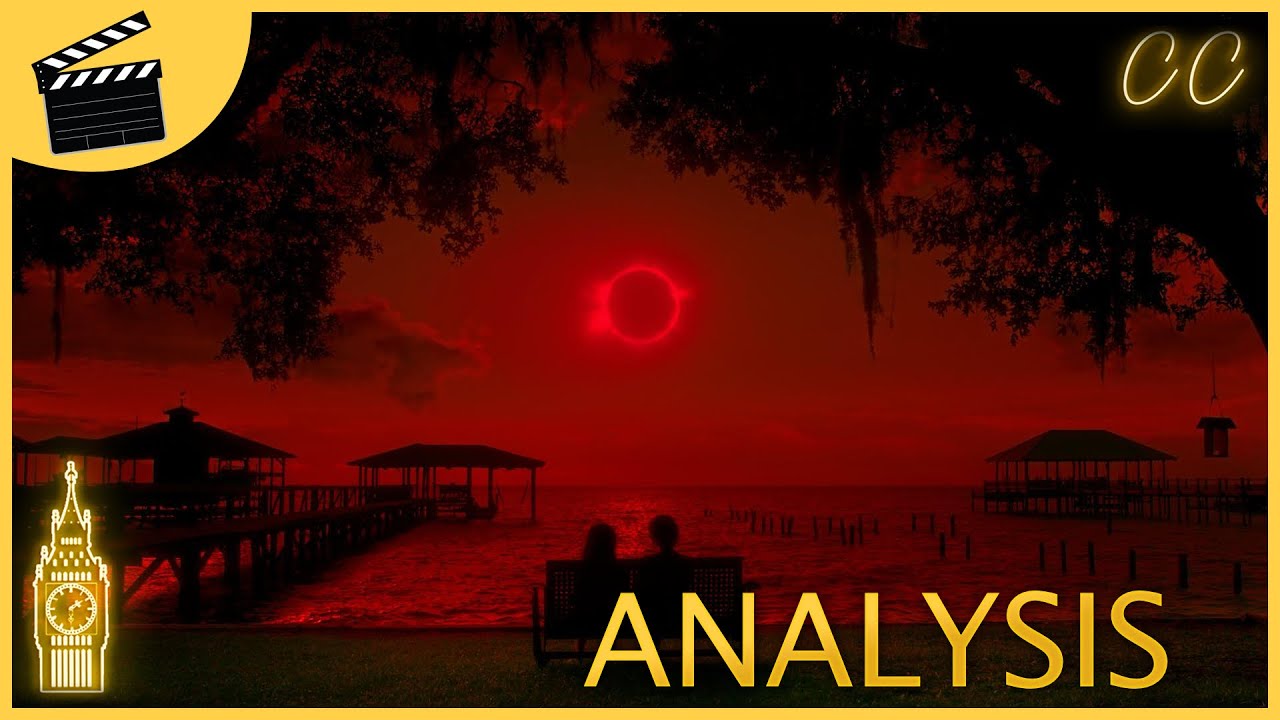 Please Support Me on Patreon:

Gerald’s Game starts with what essentially is a pretty inane Romantic getaway. Where an older couple are simply trying to spend some time together and spark their passions after years of a monotonous marriage. Jessie, the timid and soft-spoken wife, and her Husband Gerald, a cut-throat lawyer, despite their problems; decide to take a trip to their beach house to revive their yearning for one another. It begins pretty innocently, with Jessie nervously awaiting for her husband in bed, and Gerald going out of his way to make sure everything is perfect. However, this tender moment between the two turns sour once Gerald handcuffs jessie to the bed, where she is trying to play along until things get too far for her. She begs Gerald to remove the handcuffs, but he seems to be unwilling to do so. They start arguing and Gerald suddenly suffers from a massive heart attack, falls over the bed and his skull is cracked open. Trapped and terrified, Jessie starts screaming for help, but the only thing that catches her attention is a stray dog they came across on their way to this place. The dog starts to devour Gerald and she has a mental breakdown where she relieves the most traumatic event in her life, where her father sexually assaulted her when she was only 12 years old. Jessie struggling to distinguish between fantasy and reality starts having visions of a macabre being that stalks her during the night. She endures for a couple of days in this delirious state, where she is haunted in her dreams, being tormented by the dog at day, and the ghastly entity during her nights. Just before her body shuts down, she comes to a closure with her past, and finds a way to break free from her shackles. Nearly amputating her arm, she is greeted by this ghoul, who she calls moonman, and she gives it her wedding ring as a toll for her passage to life. On her way to a hospital, she has a vision of this spectre and crashes her vehicle. She wakes up in a hospital and soon after receives a large settlement from her husband’s life insurance.
She uses this money to open up a shelter for children who are victims of sexual assault. Despite her breakthrough, her traumas still haunt her and she comes to terms that this darkness will never abandon her. Later she finds out in a newspaper that the moonman, was no fiend or apparition. In fact he was man who suffered from a severe deformity, and was a necrophiliac cannibal who started robbing graves years past, but eventually graduated to murder. Jessie decides to confront this wretch of a man during his trial, and fearlessly walks out of the courtroom a new woman.

Subscribe for more and leave your opinion and suggestions down below!