So, About Goblin Slayer… 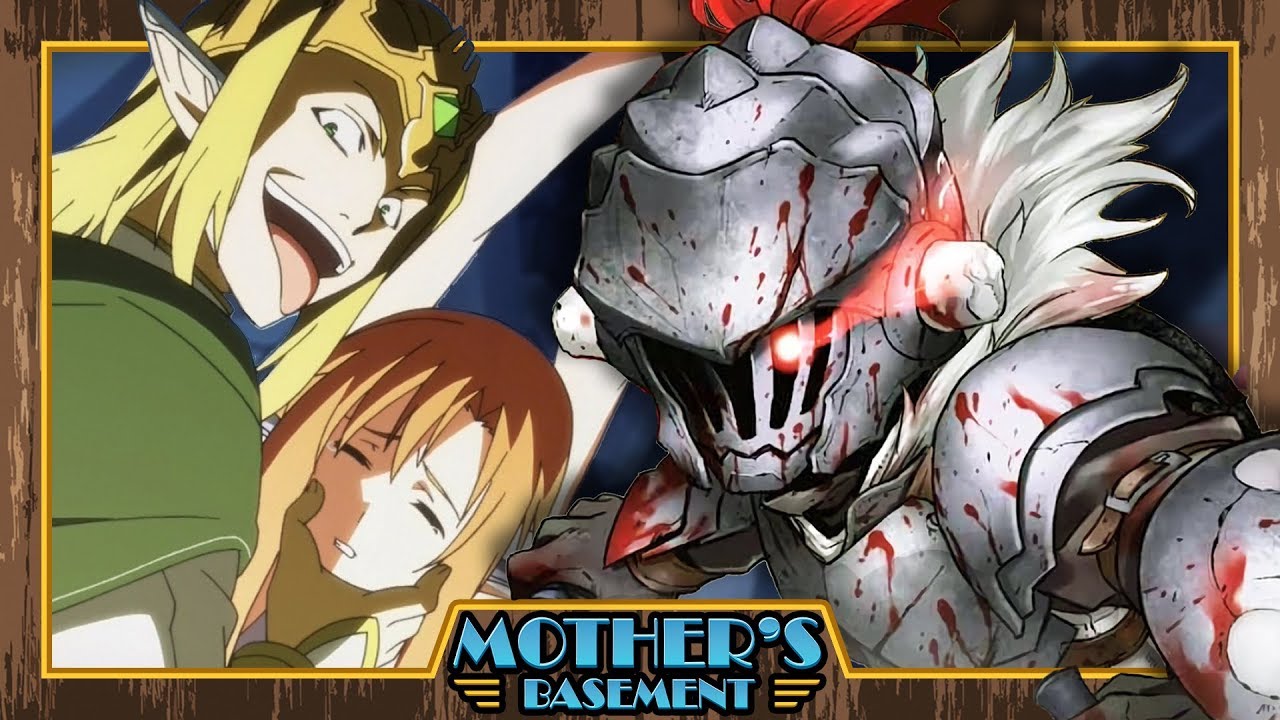 A look at the exploitative filmmaking in Goblin Slayer’s First episode, and why it’s a problem. Not just for the people complaining, but for the show itself.
This video’s demonetized. Here’s my Patreon:

Subscribe to Mother’s Basement for anime and gaming videos every week:

In the depths of his Mother’s Basement, Geoff Thew creates videos analyzing the storytelling techniques of anime and video games. He has been named the number one Worst YouTube Anime Reviewer by The Top Tens.